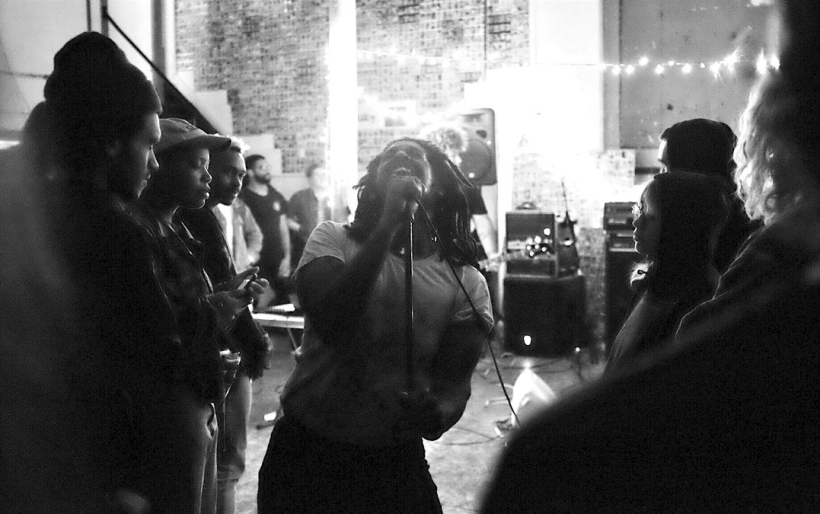 This Memorial Day Weekend, Break Free Fest will return to West Philly for the third year in a row. The festival began in 2017 with the goal of bringing together marginalized voices in punk and hardcore, and its organizers have just announced over a dozen bands that will appear on this year’s two-day lineup.

Bands from across the country will head to Philly for the fest, including Chicago’s Racetraitor, a 90s hardcore band that reformed in 2016; Texas punks Amygdala; and Albuquerque’s Weedrat. Philly’s own Soul Glo will also perform, as well as fellow locals 700 Bliss, The Ire, and Gaz.

“A lot of people ask us why we’re doing this. These scenes are becoming more diverse (which, we’re happy to see are). That we don’t know anything about punk and hardcore.
It can be tough at times to feel the scenes you’ve bern apart of become hostile because you spoke up as a person of colour, as trans folk, or non able bodied folk. But it’s so worth it to see the joy every year in the crowd. I really can’t wait to see everyone again and the new people who join us this year.”

Break Free Fest is happening May 25 and 26 at The Rotunda, and more artists will be announced soon. See the full lineup below and find more information here.