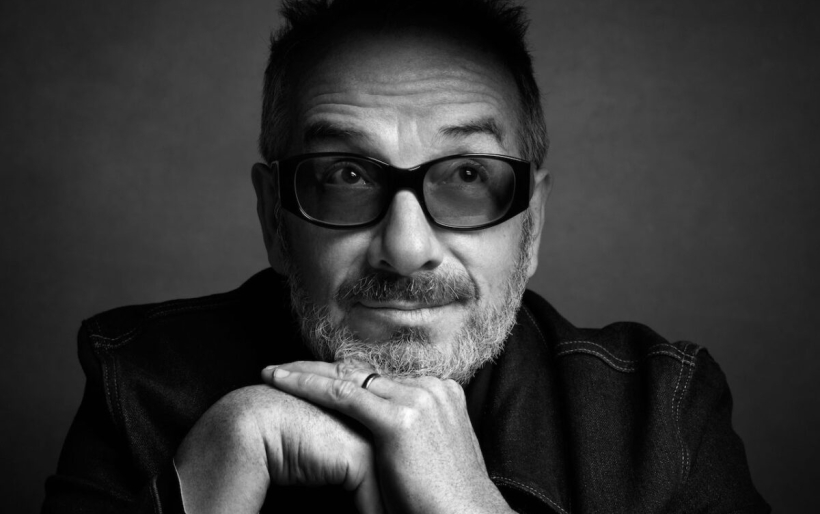 Elvis Costello | photo by Mark Seliger | courtesy of the artist

Rock and roll singer-songwriter icon Elvis Costello is going on tour this summer with his band The Imposters. Their August run orbits Philadelphia, stopping at the XCite Center at Parx Casino in Bensalem.

Costello and his band The Imposters will be touring in support of their 2022 LP The Boy Named If, released in January. The tour comes to Bensalem August 12th, tickets are on sale this Friday, February 18th at 10 a.m. More information at the XPN Concert Calendar.