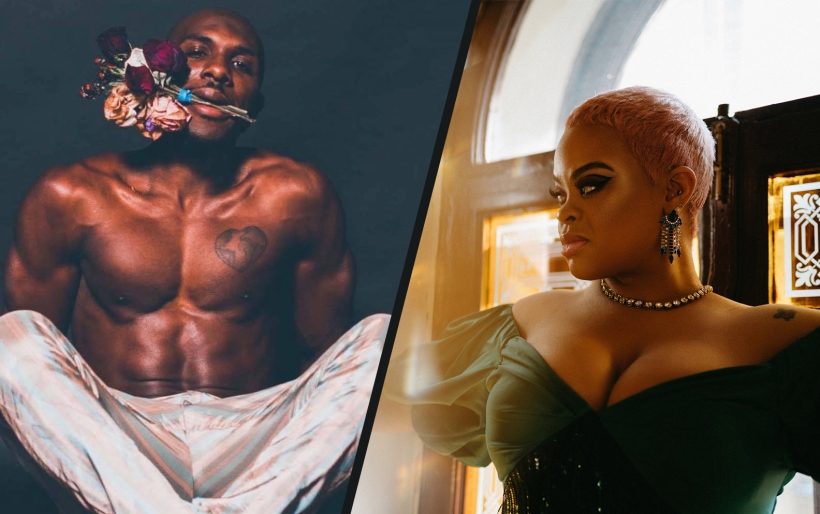 Zeek Burse and Laurin Talese | photos courtesy of the artists

The collaboration between WXPN, WRTI, and RECPhilly awarded grants to artists across disciplines to make new work about Philly’s Black music history.

Watch the live stream archive from the event below.

In its second year, the Black Music City collaboration has doubled its impact, awarding $90,000 to 46 artists and creators across disciplines — writers, photographers, singer-songwriters, podcasters — all of whom are producing new work about the legacy and future of Black music in the city of Philadelphia. As a culminating event, those grantees will be honored in a ceremony held at World Cafe Live for Black Music History Month on Juneteenth — the national holiday on June 19th, and the oldest nationally celebrated commemoration of the ending of slavery in the United States.

The event, produced by RECPhilly with WXPN and WRTI, takes place from 1 to 5 p.m. on Juneteenth and will feature project highlights and musical performances from a handful of the 46 winners, along with spoken word, photography, video, painting, sculpture, fashion and more. Philly rapper The Bul Bey MCs the event, which is free to attend with RSVP.

Leading up to the culminating ceremony, several Black Music City grantees will be featured online and on-air on WXPN — including a spotlight interview on WXPN Local called Let’s Talk About Jill Scott, a round table of all five grantees who are creating a new project about the North Philly neo-soul star.