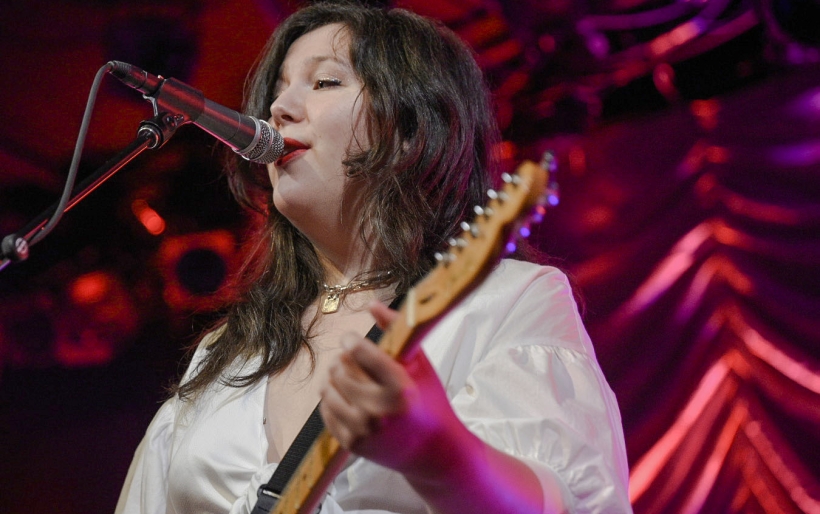 Lucy Dacus announced today a show at Franklin Music Hall on September 29th. The new date makes up for the singer-songwriter’s last show in Philly on July 28th at The Mann, which was canceled at the last minute due to rain.

Only pop singer Samia of the three-act bill including Courtney Barnett was able to perform on the original date before storm clouds covered the sky above the outdoors, festival-style stage. The Mann staff then herded the crowd under the Pavilion for shelter, where they stayed for the duration of the storm. When it passed, the stage and grounds were too wet to continue the show.

Dacus fans will be thrilled to know she’s performing another headlining gig in town soon. It looks like her touring party will manage a tight squeeze between returning from Europe in early September and leaving for New Haven, CT on the 30th. Tickets are available now at the WXPN Concerts and Events page.