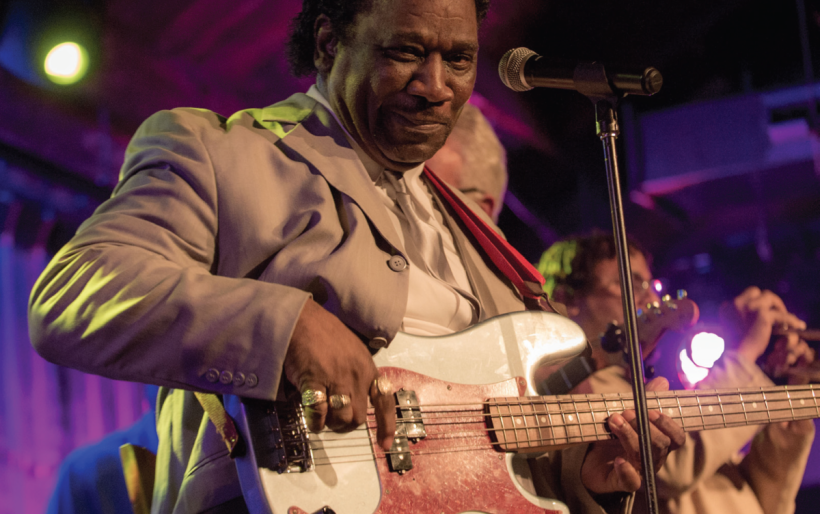 This Saturday on The Blues Show: music from the album “Portrait,” featuring new and reissued songs from Mud Morganfield, the eldest son of blues great Muddy Waters.

The Nighthawks are celebrating a half-century this year! The Maryland-based rockin’ blues band formed in 1972, though some other band members have changed singer and harmonica player, Mark Wenner, is still the front man. Earlier this year, they put out the album Established 1972 to celebrate their fifty-year run, with songs like “Gas Station Chicken” and “I’ll Come Running Back To You”.