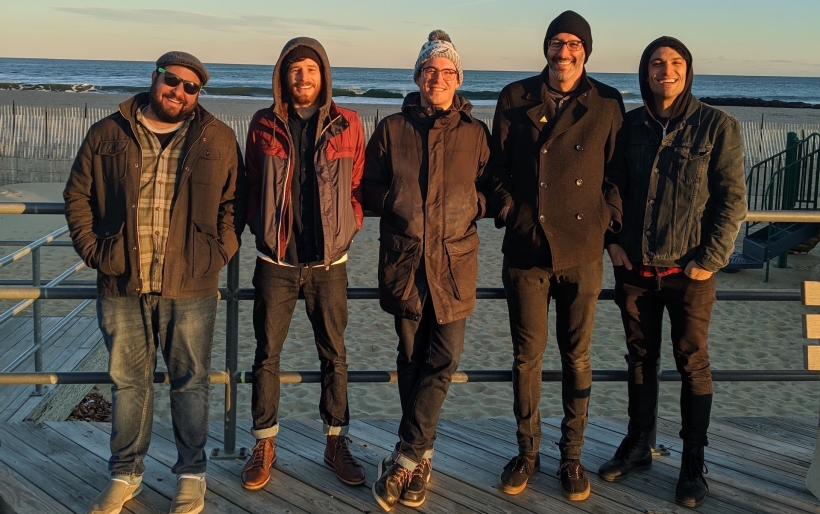 Restorations | photo courtesy of the artist

Restorations return with two nights at Johnny Brenda’s this spring

The indie rock/Philly punk group has new music to share.

Longtime Philly scenesters Restorations are returning to the stage this upcoming spring with two back-to-back shows at Johnny Brenda’s. It’s been over three years since the heavy indie rockers played their last show, and five since they released their last album LP5000, a less-than-optimistic commentary on the evolving socio-economic landscape of our city.

On the first night, we’ll hear what Restorations has been up to as of late, as they premiere new material as well as jam on some old tunes. On night two, the band celebrates the ten-year anniversary of LP2, and plays the record in its entirety.

Tickets for the anticipated shows are available now via the WXPN Concerts and Events page.