'There Will Be No Darkness': Laetitia Tamko On The Making Of 'Vagabon'

Stream the album via Spotify or Apple Music. 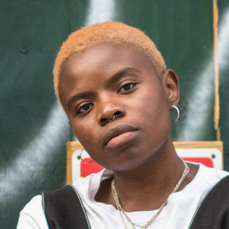