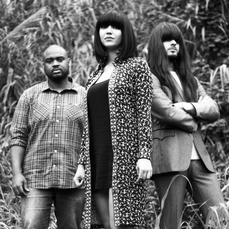 We asked 10 music curators from public-radio stations across North America to share the one song currently rocking their world. As usual, they delivered a delightful mix that's sure to help you discover something new to you. In this edition, hear new music by Houston-based Thai-funk trio Khruangbin, Real Estate frontman Martin Courtney, beloved Mexican pop singer Carla Morrison and more.
Copyright 2021 NPR. To see more, visit https://www.npr.org. 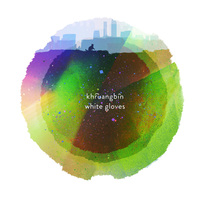 There's softness in the trippy funk of Khruangbin's "White Gloves" that has wrapped around me, and I have no intention of letting it go. Delicate psychedelics spin into velvety rock that's rooted in '60s Thai funk and surf music. It might not be what you'd expect from a primarily instrumental Houston trio, two of whose members started out playing gospel music together, but it works. Even the name Khruangbin, which means "engine fly" in Thai, adds another color to the band's story and sound. After discovering the group through its contribution to Bonobo's Late Night Tales compilation, I have Khruangbin's debut album, The Universe Smiles Upon You, in my personal heavy rotation. 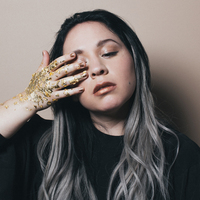 Carla Morrison is a big deal in her native Mexico, where she regularly sells out huge venues and plays to adoring crowds who know all of her lyrics. She's also won Latin Grammys and charmed the Latin indie scene, but she keeps a much lower profile in the U.S., largely due to the language barrier. But if the lead track from Amor Supremo is any indication, the pop singer's relative anonymity stateside might not last long. "Un Beso" is a sweeping, almost cinematic track with gorgeous synth lines and a hypnotic rhythm section whose sole purpose seems to be to heighten the effect of Morrison's sultry vocals. You don't have to speak Spanish to feel the sweltering passion behind her performance; nothing gets lost in translation. 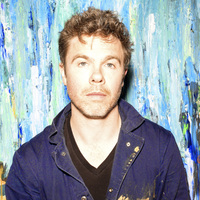 Josh Ritter's new album, Sermon On The Rocks, unfolds like a great book of short stories. The tales he tells, the metaphors he uses and the craft that goes into his songs are as literary as they are musical. I have to admit that I've never been much of a lyrics guy — give me a groove and I'm happy — but Ritter's lyrics are undeniably compelling. I heard "Homecoming," in which he sings of the days getting shorter and the weather changing, just as that was happening around our town. And even before reading that Ritter wrote this song with every town's "Makeout Point" in mind, I'd already started to think about my own hometown and a girlfriend from back then. The song captures the wistful nature of those thoughts, but also the pleasure of the memory. Ritter tells a story through "Homecoming" that you can picture, because you've probably been there yourself. 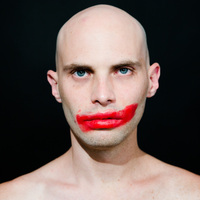 Autre Ne Veut's 2013 album Anxiety opened with "Play By Play," a deceptively structured song with no real verse or chorus, but that still prompts an urge to sing along. On Age Of Transparency, the singer born Arthur Ashin kicks off the proceedings with a similar trick: a track of increasing intensity that's driven by melody but ornately decorated with frenetic beats, acoustic piano, upright bass and speed-shifted electronic tape samples. It's as if Ashin took a tortured, compact confession and ran it through fun-house mirrors to mock his own inner conflict. In the past month, it hasn't once failed to put a smile on my face. 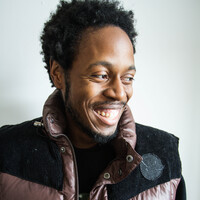 Illa J, the younger brother of the late hip-hop legend J Dilla, recently dropped his new album, a self-titled effort that defies genre classification by mixing hip-hop vibes, acid jazz and progressive soul sensibilities. This is clearly evident in "Sunflower," which features the sultry and ebullient guest vocals of Canadian singer Allie. The track drips with progressive-soul ambiance that recalls '70s-era Roy Ayers, Leon Ware or Norman Connors, but with a modern twist that grooves heavily in both its melodic composition and vocal interplay. This is assured, soul-affirming work — a great combination that bodes well for the burgeoning artist and producer. 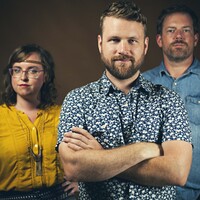 Asheville, N.C.'s Jon Stickley has been playing in bluegrass bands for years, and is known as a progressive and adventurous flatpicker, but his musical roots and influences range widely to include rap, grunge, punk and more. When he teamed up with fiddler Lyndsay Pruett and drummer Patrick Armitage — originally as a lighthearted side project — the end result is a wonderfully unique sound that defies easy categorization. "Point To Point," from the Jon Stickley Trio's new album Lost At Last, is an original composition that captures the group's fiery virtuosity perfectly. 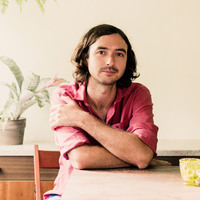 You might know Martin Courtney as the frontman of Real Estate, a band that specializes in shimmering, sun-dappled sounds that soothe like '70s FM radio or The Byrds in soft focus. So it's not surprising that Courtney's solo debut, Many Moons, has given us another collection of songs to help us float blissfully through a Sunday morning or provide the perfect soundtrack to a contemplative autumn drive. "Northern Highway," in particular, seems custom-crafted for an escape to greener surroundings. This quintessential road song echoes the grand questions we might ponder as we speed toward our destination: "Do you feel just like a stranger? Do you feel just like a shell?" With the music's gentle twists and turns, confronting those existential blues feels just a little less solitary.

Half Moon Run, 'I Can't Figure Out What's Going On' 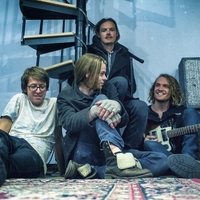 I Can't Figure Out What's Going On
Loading the player ...

Half Moon Run originally hails from the small Vancouver Island ocean community of Comox, British Columbia, but it wasn't until its members relocated to Montreal that they really made a name for themselves. In the spring of 2012, the band caught almost everyone by surprise with an excellent debut album that achieved gold status in Canada. Three and a half years later, Half Moon Run has returned, more mature and in control, for its second album, Sun Leads Me On. "I Can't Figure Out What's Going On" is a standout; I love a song with a slow build, and this one definitely qualifies. It's like putting a kettle on the stove: The song is calm at first until it starts simmering, hits a rolling boil and finally blasts forward in a heated finish. If you like Spoon, The Band or Sufjan Stevens, chances are you'll love Half Moon Run. Put the kettle on and enjoy.

Chet Faker & Marcus Marr, 'The Trouble With Us' 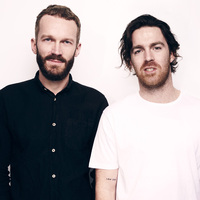 British DJ Marcus Marr and Melbourne, Australia's Chet Faker have been friends for a while, which means they've been collaborating for far longer than the four days they spent together in Marr's studio to make their new Work EP. The funky "The Trouble With Us" takes advantage of Marr's instrumental chops; even if he's not actually popping lines on a bass guitar, he can make it sound as if he is. Faker (real name: Nick Murphy) brings the smoky voice and lyrical intimacy of his glorious 2014 debut, Built On Glass, but Marr raises the tempo and draws out Faker's pop tendencies. It's an irresistible pairing. 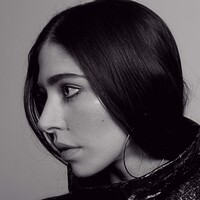 Amid whistles, snaps, horns and driving percussion, Caroline Polachek's voice is the most essential and captivating instrument in Chairlift's new single "Ch-Ching." Manipulating pace and pitch in a disorienting yet bewitching way, the Brooklyn duo has created a danceable track with artful depth and texture. It's an exhilarating first glimpse of Chairlift's upcoming Moth, due out Jan. 19. As enjoyable as the addictive tune is, the video — which captures the song's seductive vibe through a choreographed dance performed by Polachek herself — is even better. Bonus points go to anyone cool enough to nail down the hand movements to go along with the words "27-9-9-23" — I'll be practicing all winter.