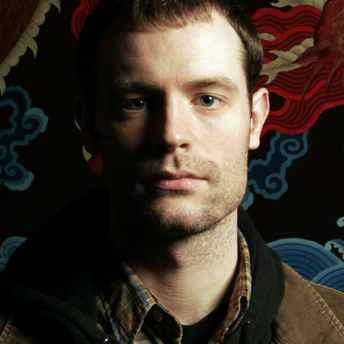 As far as memorable names in music go, Rocky Votolato‘s got a pretty good one. At first, it might suggest some kind of lounge singer straight out of a Martin Scorsese film; however, Votolato’s actually an acoustic-guitar-playing indie-folk dude whose pedigree includes plenty of late-’90s/early-’00s emo and post-hardcore. The Dallas-born Votolato moved to the Pacific Northwest as a young teenager, but whatever train ride he took through a dusty Texas landscape on the way has clearly stuck with him: tracks such as “Sparklers” (off last year’s True Devotion) still maintain the sense front-porch whiskey sipping and guitar strumming that defined his previous albums. Rocky Votolato performs with Matt Pond at 8 p.m. at First Unitarian Church; tickets to the all-ages show are $13.

Also playing: Action/Reaction + Void Vision Kiss Kiss Kill, Whatever With Helena Espvall And Alien Architect, and Mikronesia at The Balcony At The Trocadero (8:30 p.m., 21+, $9)