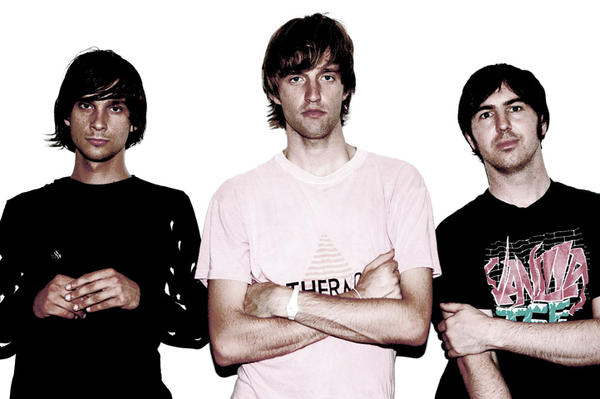 Cut Copy’s new album, Zonoscope, literally takes the band’s electro-pop to great lengths. The record is marked by extended synth jams and repetitive rhythms, leading to longer average track lengths (and, presumably, more dancing). It’s an interesting move given that, though the new songs have a poppier accessibility, their duration runs the risk of becoming tiresome—and could possibly damn them from radio play. Perhaps the Melbourne band is content to be in the indie sweet spot that grants them headlining gigs at festivals such as Ultra, Coachella, and Pitchfork Music. It wouldn’t be the first time they’ve snubbed more mainstream success: Lady Gaga asked the quartet to join her tour—but they declined, instead departing on a world tour of their own. Of course, if that turns out to be a poor career choice, frontman Dan Whitford can always fall back on Alter, his graphic design company (or Cut Copy’s consistent success on the Aussie charts). Cut Copy performs with Holy Ghost and Dave P And Sammy Slice (of Making Time) at 8 p.m.; tickets to the all-ages show are SOLD OUT. —Dave Simpson