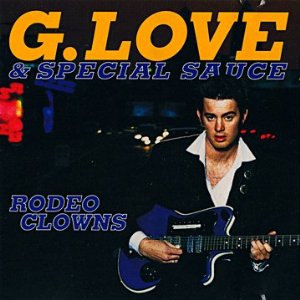 We were alerted to this item on G. Love’s twitter. Listen to King Britt’s remix of G.’s “Rodeo Clowns” here. The remix originally appeared on a promotional EP released after the original “Rodeo Clowns” – from the album Philadelphonic – was released in August, 1999 by G. Love and Special Sauce. G, just back from performing at Bonnaroo, returns to the area in Atlantic City on Friday, June 24th at the Dave Matthews Band Caravan. King Britt returns on July 9th to Fluid.