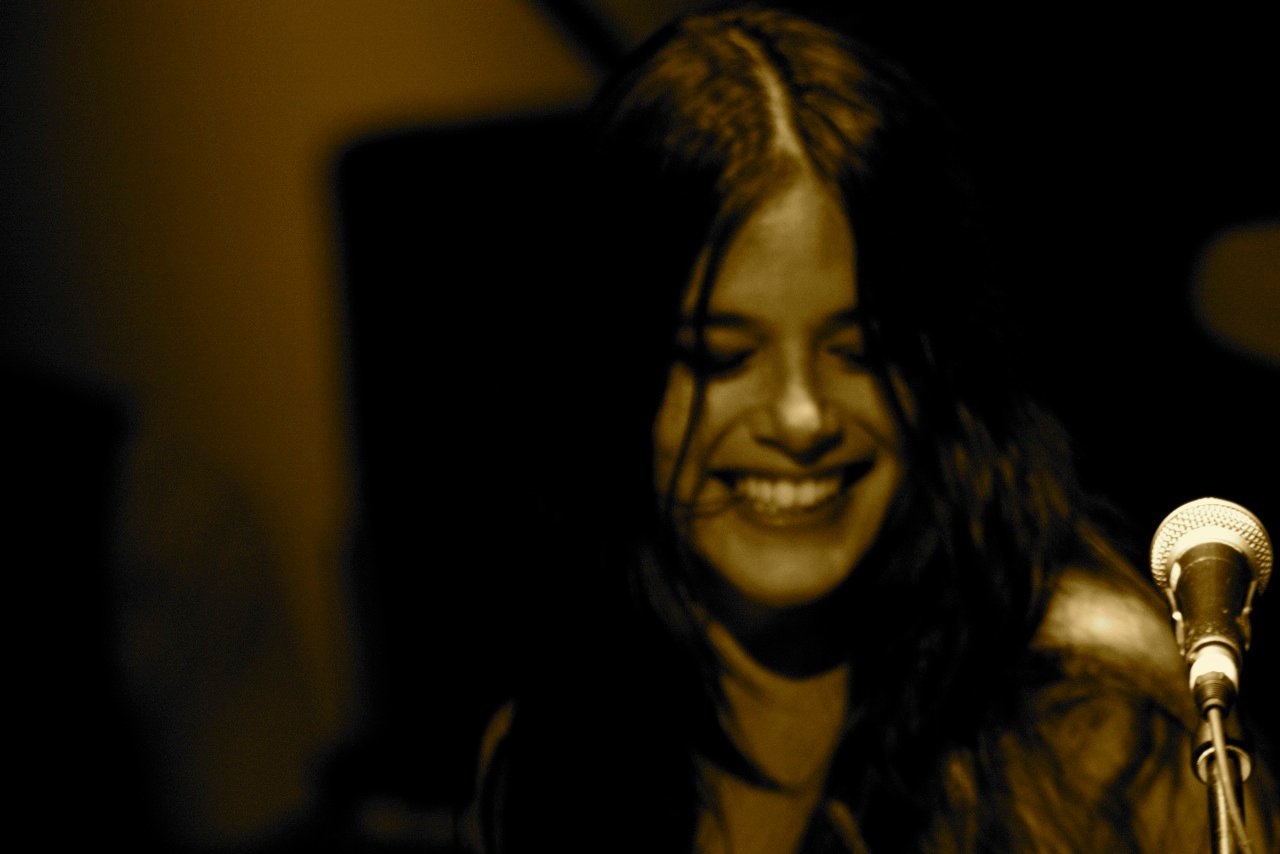 Rachael Yamagata is set to release her first album in three years on October 11th, entitled Chesapeake. The singer-songwriter and pianist will be self-releasing the LP, thanks in part to donations collected from fans on PledgeMusic. She kicks off an extensive tour in support of the album on October 24th in Portland, ME; it will stop in Philly on October 31st, Downstairs at World Cafe Live. Tickets go on sale tomorrow, Friday, August 5th at 10 a.m. and can be found here. Click here to stream/download the just-released “Starlight,” a first taste of the new record.