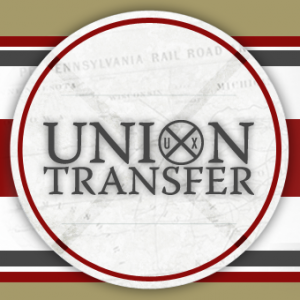 Philly’s next-to-open venue, Union Transfer, announced six new shows this morning. The venue is set to officially open on September 21st with a (WXPN presents) Clap Your Hands Say Yeah concert, and has already announced over 30 shows running through December. UT will be located at the former Spaghetti Warehouse (1026 Spring Garden Street), and will have a capacity of approximately 600 people. Better yet, it’s going to be air-conditioned.