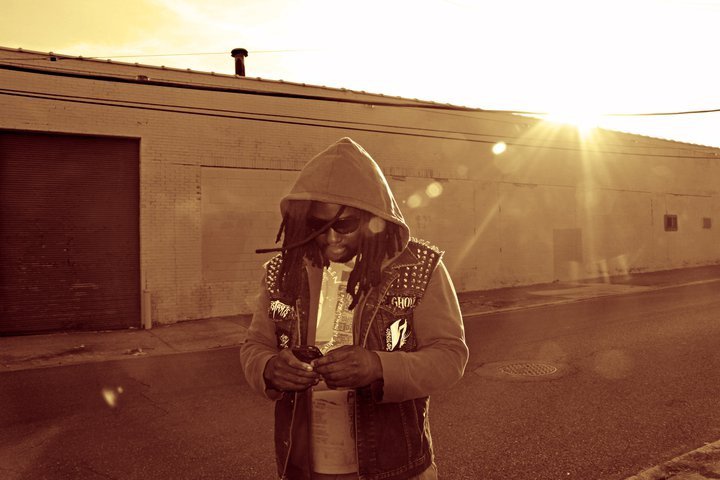 This summer, longtime Philadelphia music scene fixture and big-beat purveyor Blayer Pointdujour (formerly of Kid Kreyol, Miss Argentina, The Ghouls) has emerged as a rising player. After releasing a demo, Access Card, last year, he has since recorded the Port Au Prince EP (due August 30th), played Penn Treaty Park with his band The Rockers Galore in June, and—just last week—was in the WXPN studio to record a Key Studio Video Session, which we’ll be running next month. In the meantime, you can listen to the Port Au Prince EP below. Blayer Pointdujour performs with The Midnight Beat and Facts! at 8 p.m. at Kung Fu Necktie; tickets to the 21+ show are $8.