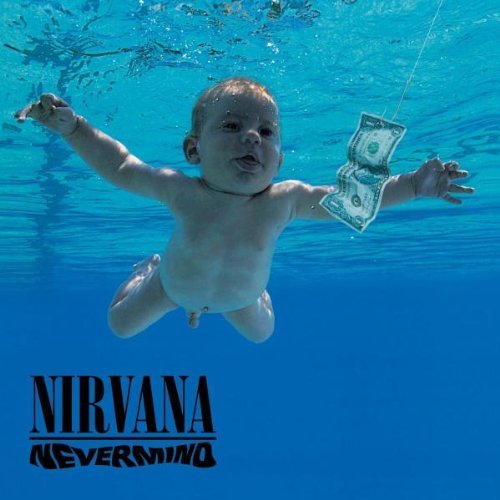 Twenty years ago on September 24th, 1991, Nirvana released their seminal Nevermind. On October 1, 1991 they played at J.C. Dobbs. I was fortunate to be at the show. The song “Smells Like Teen Spirit” was about to become a massive hit (thanks in part to the video the band made for it – see below) and you could feel the amazing energy in Dobbs that night as the band played. I remember thinking at the time that all of us were experiencing one of those rare “this is going to be really huge and potentially important kind of bands.” Turns out, we were right. You can download a bootleg of the show here via the Freedom Has No Bounds music blog. Below, watch Nirvana (as a four piece) from a show they performed at J.C. Dobbs in July, 1989.