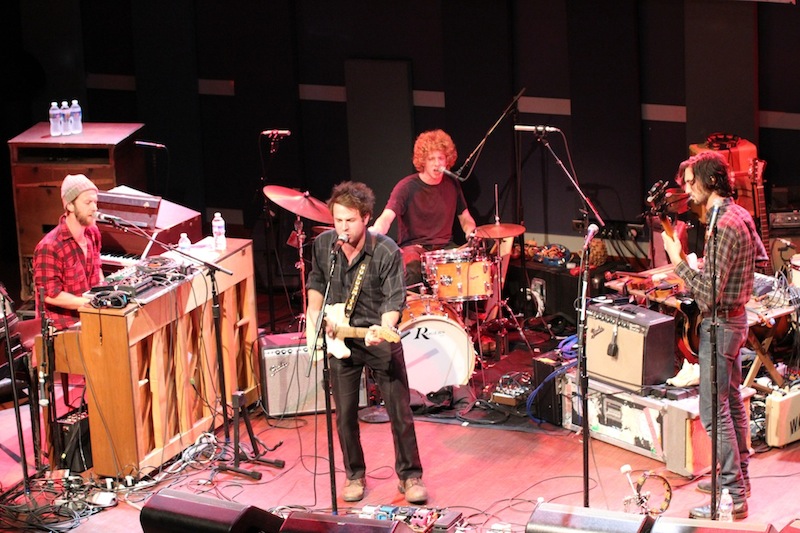 Dawes, Mumford and Sons and Feist played Saturday evening at World Cafe Live for the World Cafe 20th anniversary tribute concert. Mumford and Sons opened the show with four songs (including a cover of Neil Young’s “Dance Dance Dance” and new song called “Ghosts That We Knew”) then brought Dawes out to join them for two more songs including the new “Awaken My Soul.” Dawes finished up their set by inviting Mumford and Sons out for a high energy version of Dawes’ “When My Times Comes.” We’ll have more pictures and audio from the show tomorrow. Below, some photos from last night’s show. 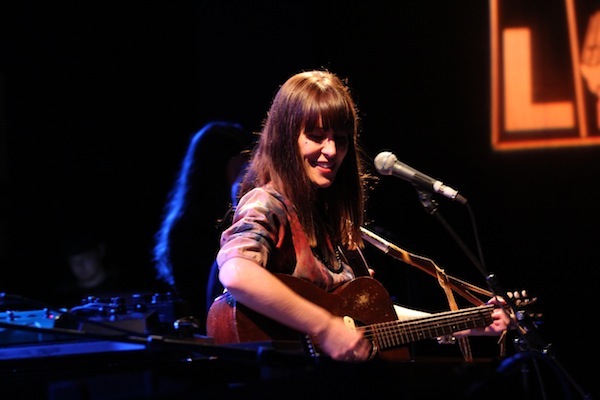