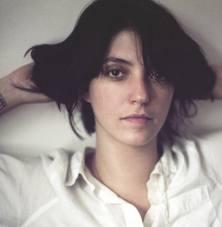 Sharon Van Etten is releasing a new album, Tramp, on February 7th. She recorded the album with The National’s Aaron Dessner and his brother Bryce, Zach Condon of Beirut, Jenn Wasner from Wye Oak, and Matt Barrick of The Walkmen. Some of the sessions for the album were mixed by Brian McTear at Miner Street, the recording studio that is home to Shaking Through, the online video and audio collaboration between WXPN and Weathervane Music. Sharon was the inaugural Shaking Through artist in January 2010. Sharon plays at Johnny Brenda’s on Friday, February 10th. Below, watch Sharon’s Shaking Through video. Download Sharon’s new song “Serpents” from Pitchfork here.