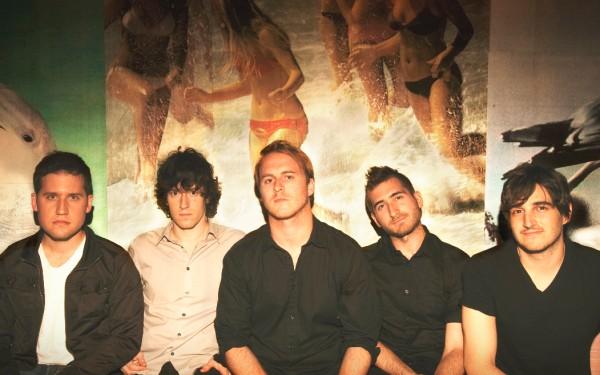 Listening to the The Canon Logic is like taking a quick trip back to the simple days of 2004, when Facebook was elite and popular buzz groups like The Killers were still exciting—even as they played their plain old five-piece pop-rock and sported only slight bits of make-up. The faint edginess offered by groups born in the age of Bush-era angst has since been duplicated and only sometimes replicated (or, even more rare, reinvented); thus, the experimental tinge that once set those bands apart now leaves The Canon Logic lost in the oblivion of quirky-trendy music fuzz. But, once you manage to look past today’s noisy oscillations from some second-tier bands, groups like The Canon Logic offer a sturdy, classic sound, showing off front man Tim Kiely’s gliding, full-sounding vocals while piano and guitar battle it out for catchiest melody. Though 2004 brought us its share of downsides (Ashlee Simpson, anyone?), bands such as The Canon Logic can make it quite nice to revisit those quaint times. The Canon Logic performs with Dayseam, The Escape Directors, and A Little Affair at 8 p.m. at North Star Bar; tickets to the 21+ show are $10. —Marielle Mondon