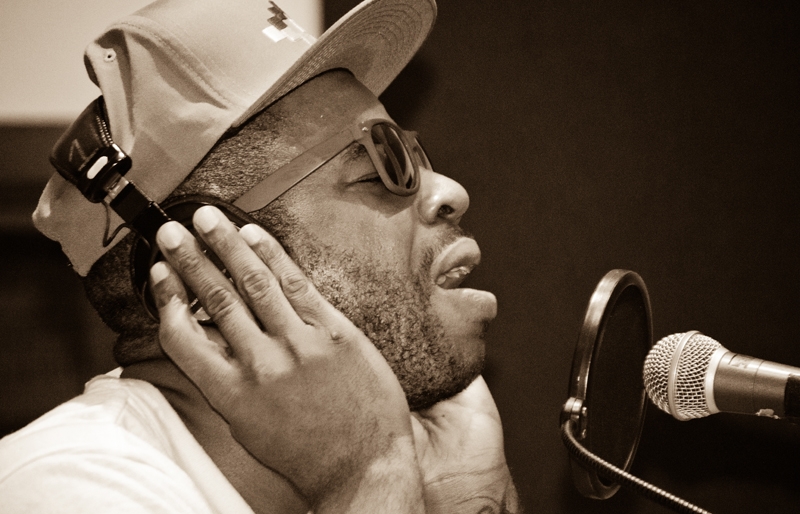 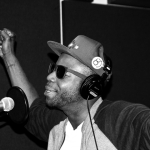 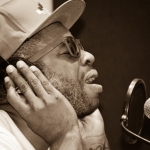 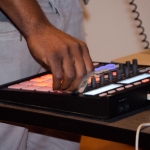 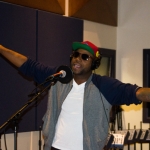 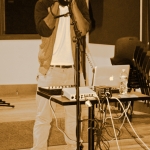 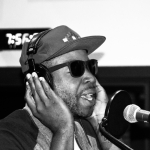 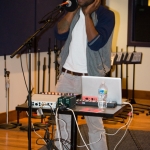 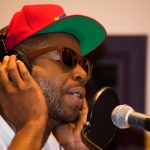 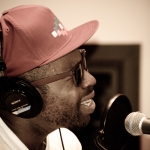 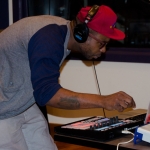 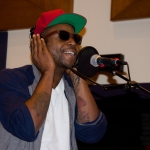 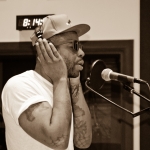 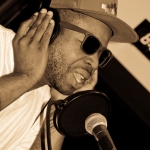 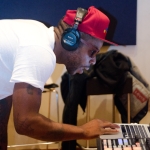 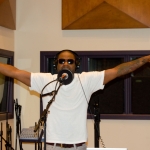 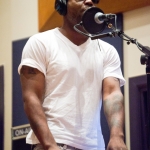 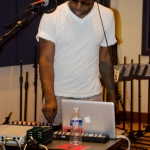 In another life, Zakee Kuduro was a calculus teacher at West Philadelphia High School who dabbled in music and production in his spare time. At the time, his path wasn’t entirely clear: “It was too hard for me to put out my obscure sound in Philly,” he recalls. “I felt like I wasn’t hip-hop enough, I wasn’t electronic dance enough, and I wasn’t neo-soul or whatever. I found myself in this weird little category.” That category being a musician who wanted to work in all of those styles – and more. Call it the product of 14 years spent studying violin and piano at South Philly’s Settlement Music School as a kid; call it the aspirations of somebody who holds The Fugees, Biggie and Smashing Pumpkins in equal regard. In 2010, Zakee traveled to Brazil to play at a festival and work in the studio, and the result was Assimilations, his brilliant debut record that came out on Green Owl in September of last year. It draws from all those above-mentioned styles, as well as sounds he absorbed traveling in South America as well as Africa. In this week’s Key Studio Session, we get a taste of the album’s highlights, performed singer-and-sampler style in our studio last fall. Tune in to the Key Studio Sessions hour tomorrow night at 7 on XPN2 to hear the full session, as well as my interview with Zakee – where we get the scoop on his creative journey, his plans for an Assimilations followup due out early this year, and the live band he hopes to bring around with him more often.