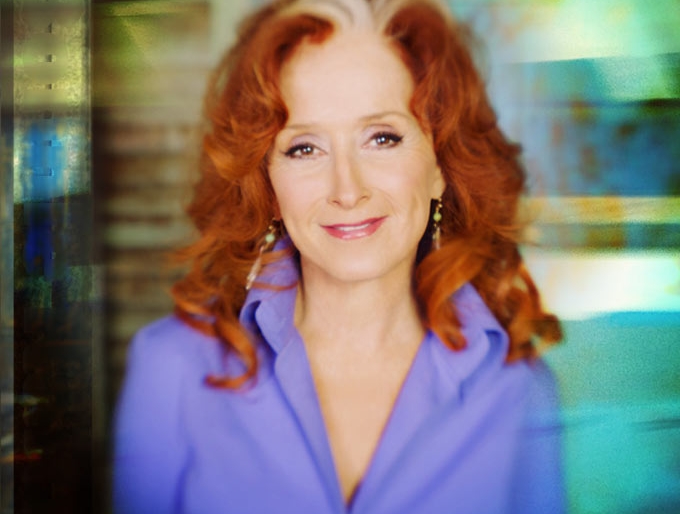 Bonnie Raitt is releasing her first new album in seven years called Slipstream on April 10th. The album was produced by Joe Henry and features covers of several Bob Dylan songs and a reggae-tinged version of “Right Down The Line” originally recorded by Gerry Rafferty. Today she announced a tour which brings her to Philly on Saturday, June 16th at the Academy Of Music. Mavis Staples will open the show. Ticket sales are “TBD.” Click here for more information on the Academy of Music website.