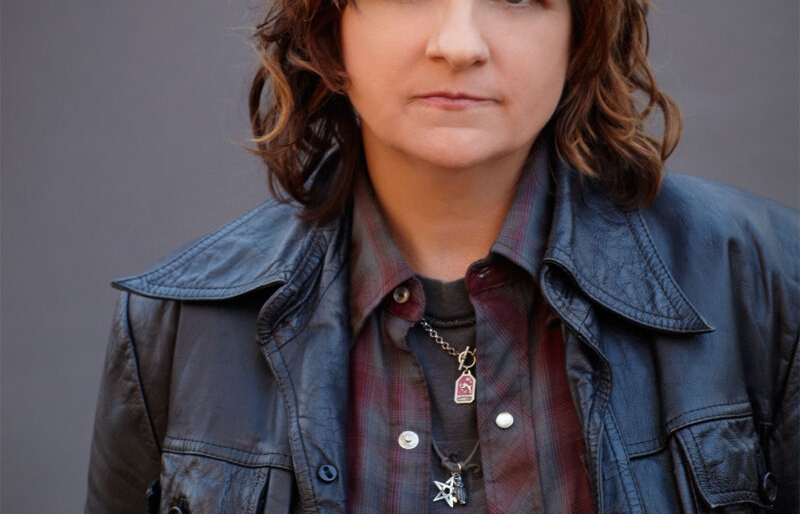 The Indigo Girls’ Amy Ray is releasing a new solo album on February 28th called Lung Of Love. Brandi Carlile and Jim James are featured on the album. Listen to the song “Glow” from the album here. Amy rolls into Philly at World Cafe Live on Tuesday, April 17th. Go here for tickets and more information. Amy was last in Philly with Emily Saliers when the Indigo Girls performed as part of the World Cafe 20th Anniversary tribute shows. You can listen to that concert in its entirety here.