Listen to Conversations With Enemies' new, unnamed album (and offer suggestions for a title) - WXPN | Vinyl At Heart 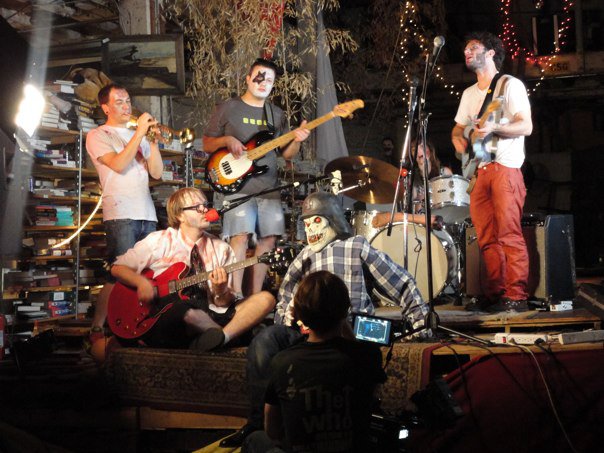 Listen to Conversations With Enemies’ new, unnamed album (and offer suggestions for a title)

Local indie-pop quintet Conversations With Enemies has just made its upcoming album available via Bandcamp, The Deli reports. For $15, you can pre-order a copy of the album (which comes with a comic book, and will be released in early May) and get an immediate download. As the band states, the album is “the sophomore follow up to the Nowhere, OK comic book conceptual album. On CWE’s new album the gang goes back in time and gives full understanding of how it all started.” Give the album a listen below, or visit the band’s Bandcamp page to pre-order it. The band’s next area performance is Saturday, April 14th, at Kung Fu Necktie.