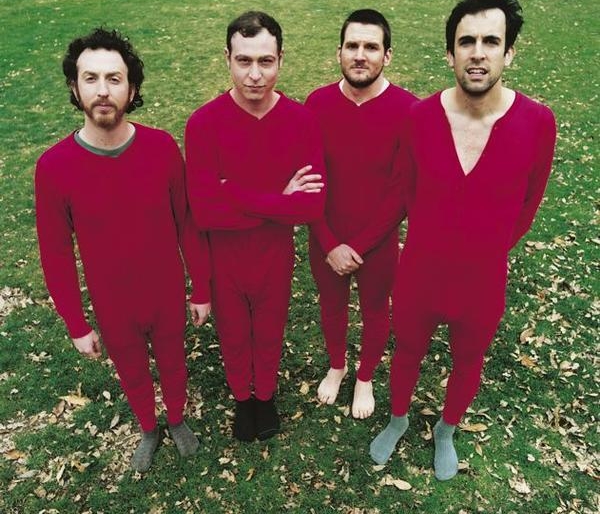 Pleasing the fans is Guster’s top priority. The Boston pop-rock band has kept its listeners satisfied with six studio albums full of the same cheerful, fast-paced melodies they’ve yearned for during the past two decades. Guster impresses fans by using a wide array of instruments, ranging from keyboards to bongo sets, and—though the band has yet to reach mainstream status—its music encompasses much of the popular genre with catchy choruses and love-centered lyrics. Long-time fanatics have come to expect contact with the band, what with its consistent online studio updates, road journal entries, capacious touring schedules, and love for signing post-show autographs. This band radiates with adoration for its fans that other less enthusiastic artists should note; here’s to many more years of Guster fan appreciation. Guster performs with Yellowbirds at 8 p.m. at Keswick Theatre; tickets to the all-ages show are $30. —Lisa Henderson