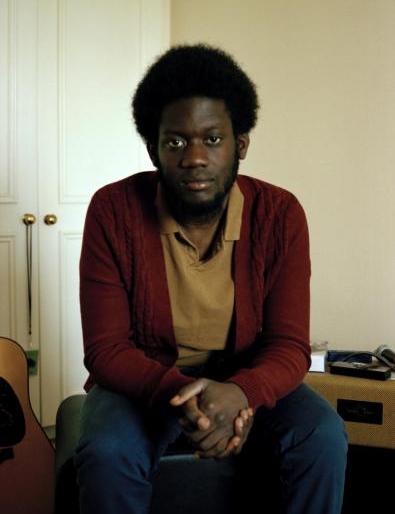 British soul singer and songwriter Michael Kiwanuka is releasing his debut album Home Again here in the States on July 31st. He recently stopped by the BBC Radio 1 Live Lounge and covered Gotye’s “Somebody That I Used To Know,” which you can listen to below. Kiwanuka will go on a quick tour of North America starting June 9th in Atlanta, with a date in Philadelphia at World Cafe Live on Friday, June 15th. Tickets go on sale this Friday at 10AM. You can stream Home Again now at Spotify. An upcoming appearance on World Cafe with David Dye is scheduled for Thursday, April 26th.