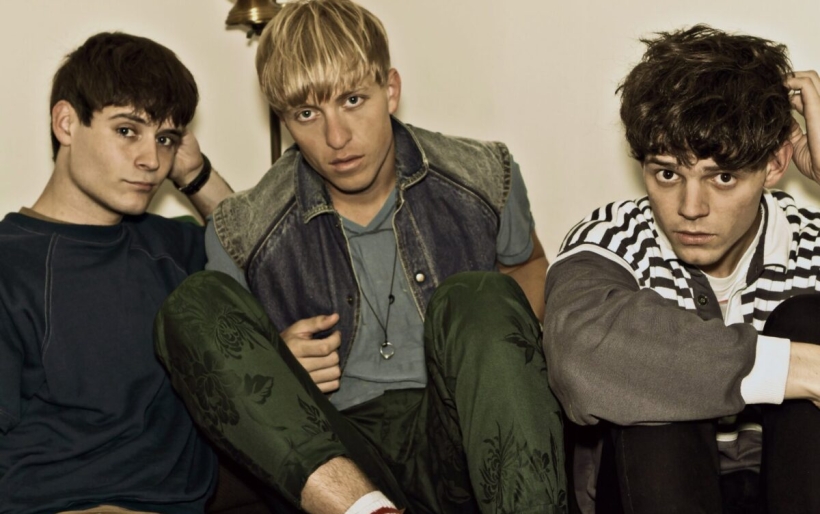 The Drums’ backstory can be told through the band’s song titles. Founding members Jonathan Pierce and Jacob Graham became “Best Friend”s after they met at summer camp when they were 13. They formed a band, Elkland (originally called Goat Explosion)—though “How It Ended” for Elkland is a mystery, as the band was quickly singed by Columbia records and had promising “Days.” In 2008, Jonathan and Jacob came up with the artistic concept behind The Drums and (each thinking, perhaps, “I Felt Stupid” for calling it quits) moved “Down by the Water” to Florida to focus on “The Future” of their Summertime! (okay, that’s an album title) sounding rock. They broke onto the indie rock scene in 2009 via their beach rock insta-hit “Let’s Go Surfing,” and have been making music that’s not “Hard To Love” ever since.  Let’s hope they keep it up “Forever And Ever Amen.” The Drums perform with Craft Spells and Part Time at 8:30 p.m. at Union Transfer; tickets to the all-ages show are $15. –Naomi Shavin