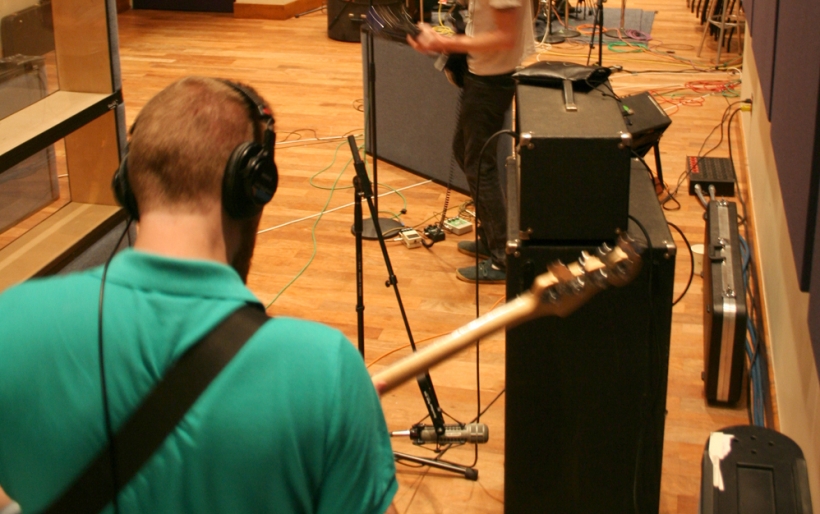 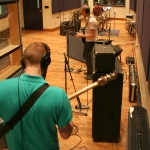 With its debut 7″ celebrating a release this weekend, and only a handful of local live shows under its belt, some might say it’s jumping to gun to get all super psyched about Philly indie foursome Little Big League. On the other hand, you can just tell sometimes when a band is going to do great things. I’m opting for the latter in this case. Sure, the group has an impressive pedigree – former members of Post Post, Golden Ages and Titus Andronicus – so it’s almost like we sort of know them already. But joined as one, they do something else entirely. It puts an east coast megalopolis spin on the slow-burn woodsy tones of Built to Spill and early Death Cab (“Holes in Shape,” and that debut single mentioned above, “Tokyo Drift”), then catapults into spunky, soaring power pop (“My Very Own You,” and the spirited “St. Johns”). Two of the four songs the band recorded for its Key Studio Session are unreleased, and I’m thrilled to be presenting them to you for the first time. But if you’ve seen them live, you’ll totally remember hearing them, since they really are that catchy. If you haven’t caught them live…well, fix that already. Little Big League plays this Sunday, April 29, at Kungfu Necktie (8 p.m., 21+, $10), and then joins the stellar bill at The First Unitarian Church on June 1 for Hop Along’s record release show.