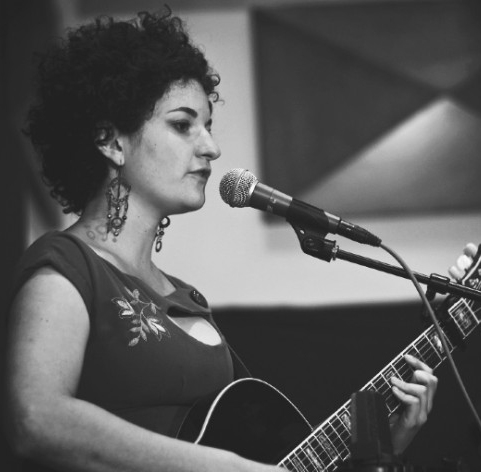 This month’s Key Studio VIDEO Session spotlights Carsie Blanton, a free-spirited singer-songwriter who for the past six years has called Philadelphia home. This year she self-released her third album, Idiot Heart, and in our interview, Carsie talks about the album’s central ideas of bravery and passion, tells us about working with nationally-renowned producers The Wood Brothers, and recalls an exciting string of gigs opening for Paul Simon. We also see Carsie and her band performing three songs from the album in our studio. Watch the video and download the session below, and catch Carsie and her band in concert at Phoenixville’s Steel City Coffee House on May 25.