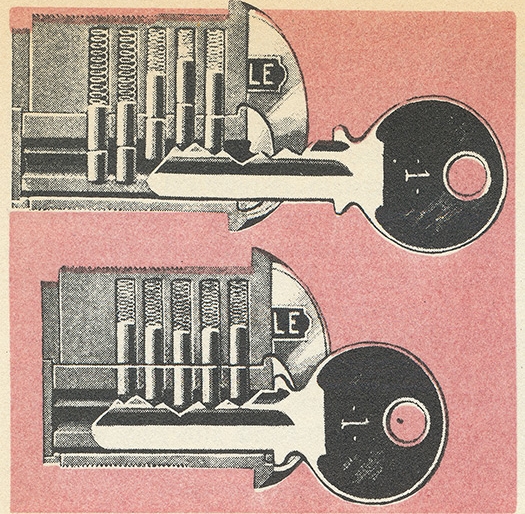 If you remember the Philly local music scene as far back as the late Seventies, chances are you’ll remember a band called Fun City. The band was Conshohocken native Alice Cohen’s musical lead in to the New Wave synthpop group The Vels, who landed a major label record deal in the early Eighties. The Vels featured Alice (as Alice DeSoto), along with Chris Larkin (who sadly passed away in 2007) and Charles Hanson. They were fixtures on the Philly local scene back in the early 80’s and played legendary venues like the Love Club and Grendal’s Lair with regularity. The Vels released two albums for on Mercury Records before they disbanded in 1987. Soon after the band split, Alice left Philly and moved to Brooklyn, where she currently resides. Since her move to NYC, Cohen has been in various bands including Die Monster Die, and she’s become an accomplished visual artist and video producer. In February of this year Cohen released Wild Vines And Tenement Shrines. On June 12th she releases a new album, Pink Keys, on the Olde English Spelling Bee label and Alice’s own label Crinoline Records. Below, you can stream and watch the video for “Cascading Keys.” We’ve also added some videos from back in The Vels’ days for a little historical perspective.