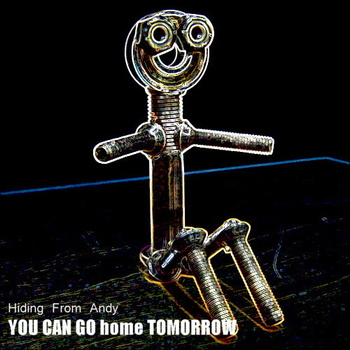 Graduates of the World Cafe Live Monday open mic series, local four-piece Hiding From Andy is getting ready to release its latest album, You Can Go Home Tomorrow, later on this year. This week, the band released a free download of the album’s first single, “Light The Way,” which moves in a speedy jam-rock groove reminiscent of The Allman Brothers Band and Phish. Grab a download of the song below, and keep tabs on the band’s Facebook page for news about upcoming appearances.