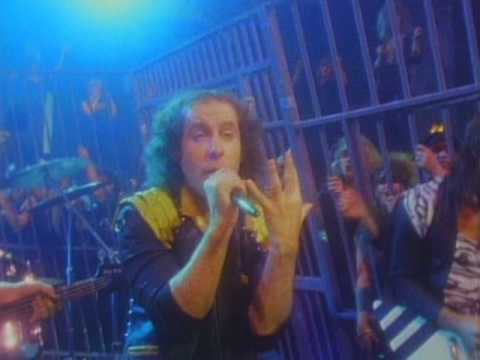 The late 80s were a golden age for the power ballad – that yearning style of pop songwriting by sensitive, sentimental rockers who just couldn’t help but rock out by the time the second or third verse rolled along. The form died down as the grunge age wore on, has reemerged in ebbs and flows ever since, and makes something of a return to Philadelphia tonight when two key practitioners of the power ballad – California’s Tesla and Germany’s Scorpions – appear in concert at The Mann Center for the latter’s “Final Sting” tour. Check out a couple choice videos below – Tesla’s introspective “What You Give” and Scorpions topical “Winds of Change” – and get ready to hold your lighters aloft and pump your fists.

And hey, if you’re more into the head-on aggro rock side of Scorpions, check out this live video of “Blackout” performed in Dortmund back in 1983. Quality isn’t tops – it looks like it was ripped from a deteriorating dubbed VHS – but the energy is there, for sure.

Question is: will the show at the Mann tonight have as much fog machine as we see in these clips? Scorpions and Tesla play The Mann Center for the Performing Arts, 5201 Parkside Ave., Tonight at 7:30 p.m. Tickets to the all ages show range from $29.50 to $79.50.