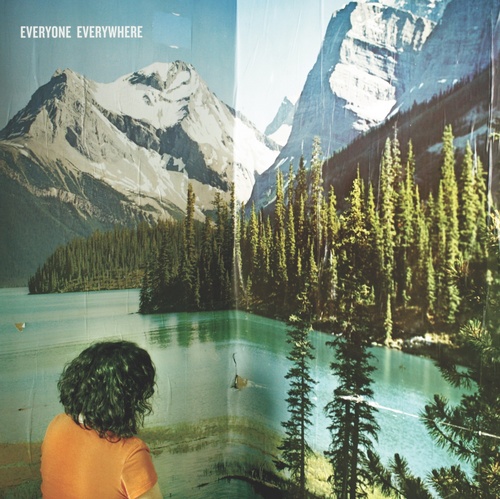 Man oh man, I really wanted reply “Oh, it totally is!” But alas, the tweet you see above is not in fact my entire published review of Everyone Everywhere‘s new self-titled LP. That comes tomorrow, on the album’s release day, followed by an interview, as well as other odds and ends throughout the week. We’re featuring Everyone Everywhere in the first edition of UNLOCKED, The Key’s recurring spotlight on significant new releases from Philadelphia-based artists. If you don’t already know them, Everyone Everywhere is a rousing, infectious four-piece with sonic leanings in late 90s emo and indie rock, and their hard-touring work ethic and savvy self-promoting has gotten them written up in Forbes and allowed them to book a European tour for late summer. The new album broadens their sonic palette, and I’m excited to tell you more about it tomorrow. In the meantime, listen to the album’s single “Queen Mary II” below. (UPDATE: 24 hours is up! Enjoy the streaming song from Bandcamp.)