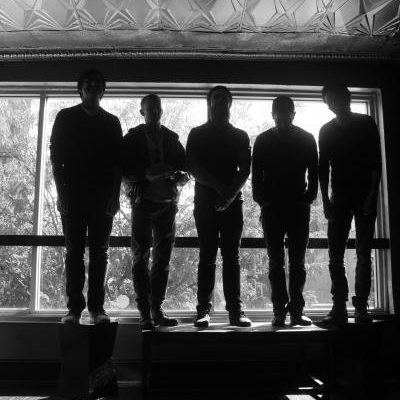 Even though the summer will soon come to an end, don’t feel down – R5 Productions just announced five brand new shows for this upcoming fall season. And let me tell you, folks, they’re going to be chock full of cozy musical performances.

First up will be OFF! on October 19th at First Unitarian Church. The super troupe of punk rockers is made up of members of Black Flag, Burning Brides and Hot Snakes. Opening bands include The Spits and Double Negative. Gear up your vocal chords and get stoked for one raging performance.

On November 8th, Tame Impala – the magnetically-charged, frenzy-friendly boys from Australia – will be venturing over water and sea to play a performance at Union Transfer. They will be touring in support of their forthcoming album, Lonerism. Get a glimpse of the album by listening to the song “Apocalypse Dreams”, courtesy of NME.

Punky indie rockers Title Fight bring a pinch of sounds resembling Taking Back Sunday but with less of a “Cute without the E” complex. They will be touring along with the Scranton five-piece Tigers Jaw, with additional sets from Pianos Become the Teeth and Single Mothers at Union Transfer on November 30th. Below listen to the song “Smile” from Tigers Jaw. 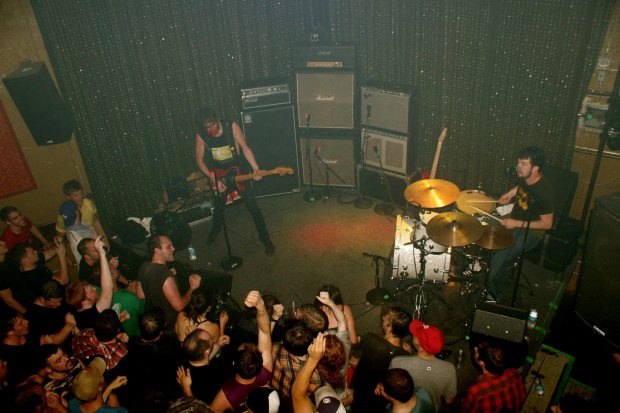 And returning to Philadelphia after an incredible sold-out show at Johnny Brenda’s, Canadian rock and roll duo Japandroids will be playing the stage at Union Transfer on December 8th. With a little more wiggle room, this show is sure to be a sweatier, livelier, and all around action packed performance.

Tickets for all of the above performances go on sale this Friday, August 17th at noon.