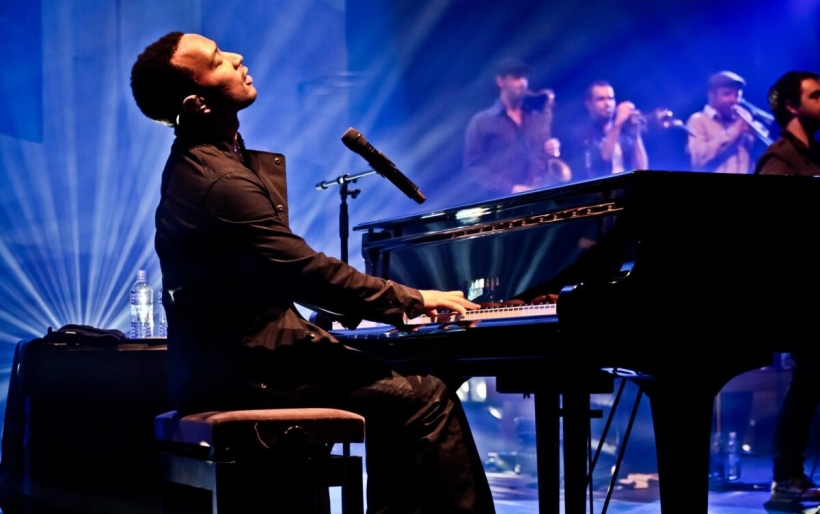 John Legend has announced a Fall tour that comes to the Tower Theatre on Thursday, November 1st. Legend is releasing a new album called Love in The Future and was co-Executive Produced with Legend, Kanye West and Dave Tozer. You can listen to a snippet of “Caught Up,” co-written by Legend and West here. Opening the show is the new British singer-songwriter Lianne La Havas who is WXPN’s Artist To Watch. Tickets to the show go on sale this Friday. Go here to purchase tickets. Below, watch Legend and The Roots perform Arcade Fire’s “Wake Up.”