Meet Wasn't Wisn't, a new old side project from A Sunny Day in Glasgow - WXPN 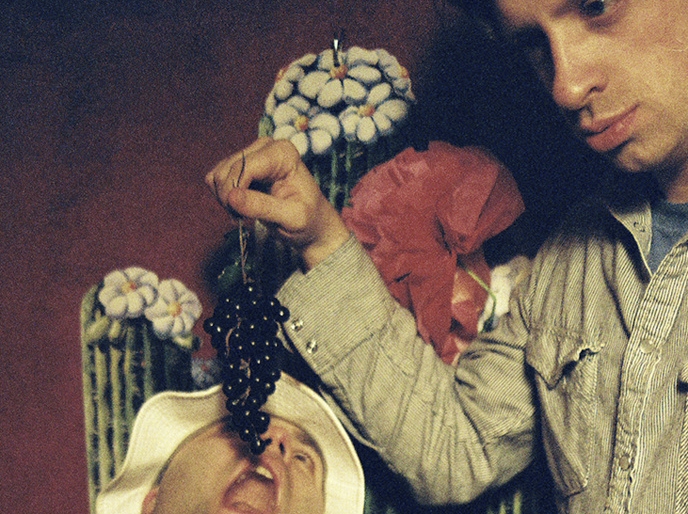 Meet Wasn’t Wisn’t, a new old side project from A Sunny Day in Glasgow

With some of us, the way to guarantee we’ll do something is by telling us not to do it. So yesterday afternoon, when Philly-bred electronic pop band A Sunny Day in Glasgow tweeted “new ASDIG side project sneak peak wasntwisnt.bandcamp.com you should not listen to it.”, of course the first thing I did was go and listen to it. Turns out this is Josh Meakim, who plays in both Sunny Day and Arc in Round, and back in the mid aughts used to be a sometimes member of the far-out space rock collective King Kong Ding Dong. This band is basically that band – Meakim along with founding KKDD members Jim Lewis and Steve Heise – and their washed-out jams, thumping rhythms and psychedelic twists and turns are totally hooking me in this afternoon. The details at this bandcamp are vague at best – mysterious proclamations state “Death to King Kong Ding Dong, Long Live WASNT WISNT, Same Lies; KKDD is dead.” It goes on to say these three tracks are selections from a forthcoming album called Steel Cut, with release info to be determined. So I’m not quite sure where Wasn’t Wisn’t is going, but I’m digging where they at. Stay dry and vibe out to the Animal Collective-ish vibes of the sampler below.