Download "About That Life," a trippy new single from Diplo (playing City Bisco at The Mann Center Oct. 5) - WXPN | Vinyl At Heart 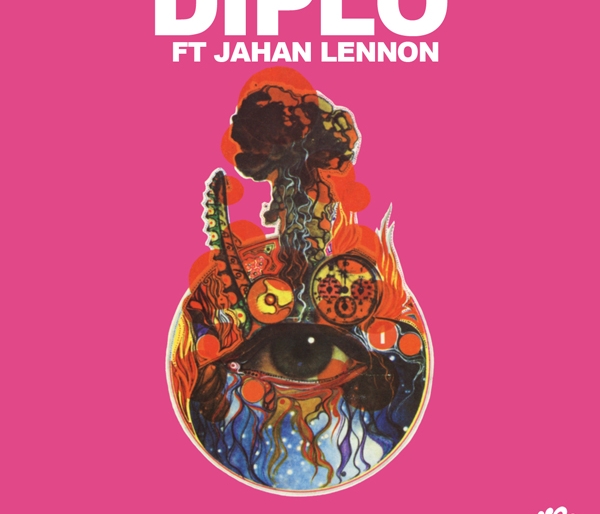 Download “About That Life,” a trippy new single from Diplo (playing City Bisco at The Mann Center Oct. 5)

Philly hit-maker Diplo just released a vibey new track off his upcoming solo album. “About That Life” is a big departure from his previous work with its layered Eastern-influenced instrumentals and vocals that create a psychedelic vibe a la mid-1960s Beatles. Fittingly, the song features vocals by Jahan Lennon, also known as Zeb of the now defunct Mad Decent-signed group POPO. Rethink your perception of Diplo and vibe out to this new track in the player below. Diplo is back in town on Friday October 5 to perform at The Disco Biscuits’ City Bisco music festival at the Mann Center for the Performing Arts. Tickets and information on the two-day event can be found here.