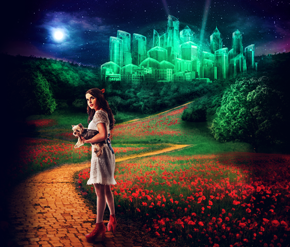 Full line-up announced for the 21st annual Philadelphia Film Festival, including a metal documentary, a classical quartet drama and more

Film buffs and music fans unite!  The Philadelphia Film Society has announced their line-up for the 21st annual Philadelphia Film Festival.  The festival runs from October 18th to October 28th and will screen over 100 films in theaters across the city.

In addition to International imports, gritty independent dramas and highly-anticipated upcoming releases, the festival will feature a “Sight and Soundtrack” category filled with films running the musical gamut of classical, Latin, rock and even a little metal.

In the “Sight and Soundtrack” spotlight is the 1960s coming-of-age rock film Not Fade Away(named for the Buddy Holly tune), set in New Jersey and following a group of friends as they start  a band; the endearing and enlightening documentary A Band Called Death, which traces the history of a long-forgotten 1970s hardcore family band whose music was only recently discovered; and a celebratory biopic on the life and lessons of Tony Bennett called The Zen of Bennett.

Not grouped with these films but notable because of his always eclectic soundtrack is David Lynch’s 1997 thriller Lost Highway, a sci-fi story about a jazz musician who has been charged with his wife’s murder.  Dustin Hoffman’s directorial debut Quartet, about a group of retired opera singers, will also be screened as part of the Centerpiece Screenings.

For a full schedule, tickets and more information, check out the festival’s main page here.