Can you spot a WXPN host in this Afghan Whigs video? - WXPN 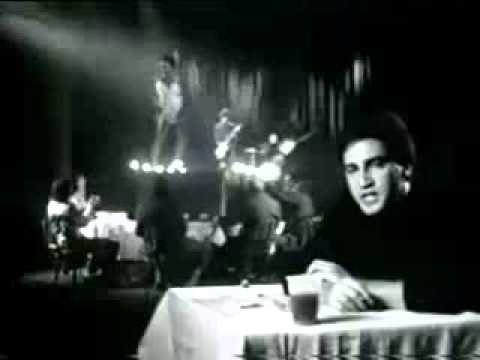 Can you spot a WXPN host in this Afghan Whigs video?

Reunited 90s rockers The Afghan Whigs are rolling through town this week for an XPN Welcomes show at The Electric Factory. We’re big fans of Greg Dulli and his band of cohorts…as are many of you, evidently! When we posted about Six Essential Covers from The Afghan Whigs last week, feedback poured in from readers of The Key: Whigs covers we could have included, Whigs covers that we didn’t even know existed, and a cool bit of trivia about one cover in particular. In 1992, The Afghan Whigs released its first collection of covers on Sup Pop records, the excellent Uptown Avondale EP which spotlighted renditions of four Stax Records / Motown-era songs. A music video was made for the noir rock take on The Supremes’ hit “Come See About Me,” and it showed the band singing and playing in a nightclub while a burlesque show raged on in the background. As it turns out, a current XPN host makes a quick cameo in the video. Take a look below, see if you can spot them and let us know your guesses! We’ll tell you who it is later today. The Afghan Whigs appear at The Electric Factory on Thursday, September 27. Tickets and information on the show are available here.

UPDATE: Why it’s none other than the one and only Dan Reed, your Top 5 at 5 host and Highs in the 70s sherpa, making a cameo at 1 minute 5 seconds into the video! Take a look: