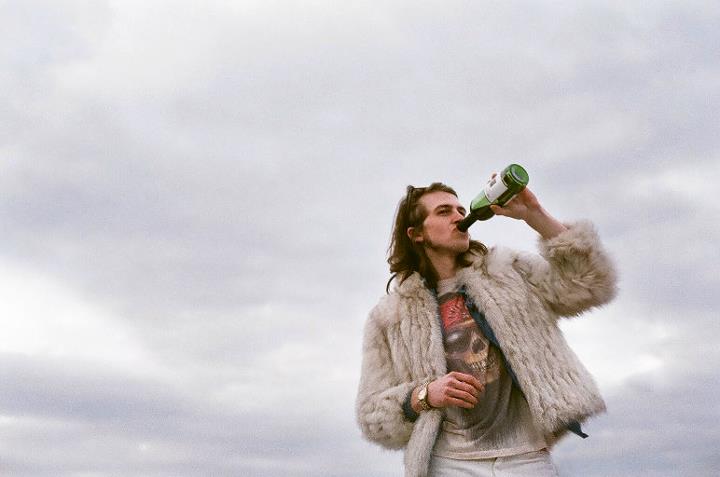 Up until a few months ago, Shaky Jake Hammill was a guitarist in Philly rock outfit Cold Fronts; this summer, however, he departed that band to focus his energies on his solo project, simply called Shaky. He dropped The Key a note this afternoon to let us know about the new single he released, a scruffy and infectious garage pop tune called “Head Over Heels.” The song moves quickly to fuzzy amp tones and an infectious rhythm, and Shaky told us “It’s filled with guitarmonies that would make Kurt Vile himself relinquish the title of Philadelphia’s hottest guitar player.” A bold claim, for certain, and you can see what you think by downloading the single for free below. In any case, we’re digging this tune.