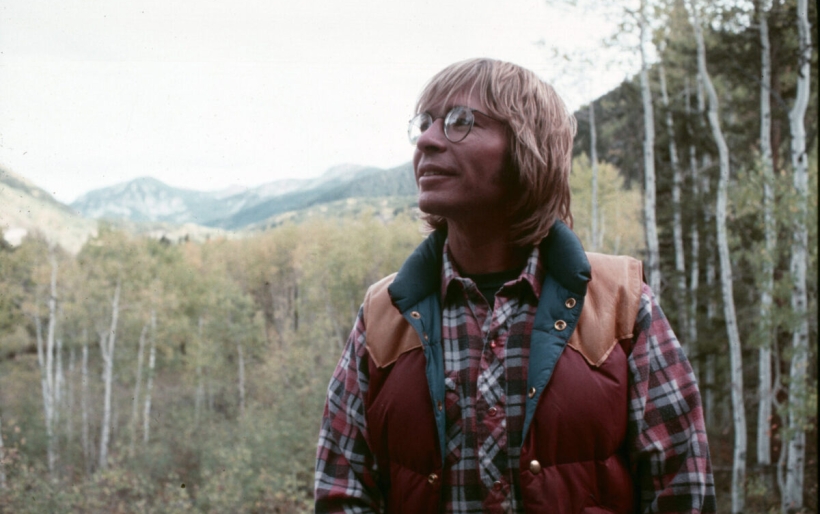 Philly soul-folk luminary Amos Lee and indie songwriter Sharon Van Etten are among the artist confirmed for the new The Music Is You: A Tribute to John Denver, a charity compilation coming out in February of next year on Dave Matthews’ ATO Records. The album, which releases around the 40th anniversary of Denver’s signature tune “Rocky Mountain High,” will donate a portion of the proceeds to environmental charities. Check out a partial track listing below.

“Take Me To Tomorrow” by Dave Matthews
“Leaving, on a Jet Plane” by My Morning Jacket
“Sunshine On My Shoulders” by Train
“Wooden Indian” by Edward Sharpe and the Magnetic Zeros
“Some Days are Diamonds” by Amos Lee
(Song selection TBA) by Lucinda Williams
“Take Me Home, Country Roads” by Brandi Carlile
“Back Home Again” by Old Crow Medicine Show
“Darcy Farrow” by Josh Ritter and Barnstar
“All of My Memories” by Kathleen Edwards
“Prisoners” by J Mascis and Sharon Van Etten
“Annie’s Song” by Brett Dennen and Milow
“Looking For Space” by Evan Dando
“Eagle and the Hawk” by Blind Pilot
“I Guess He’d Rather Be In Colorado” by Mary Chapin Carpenter