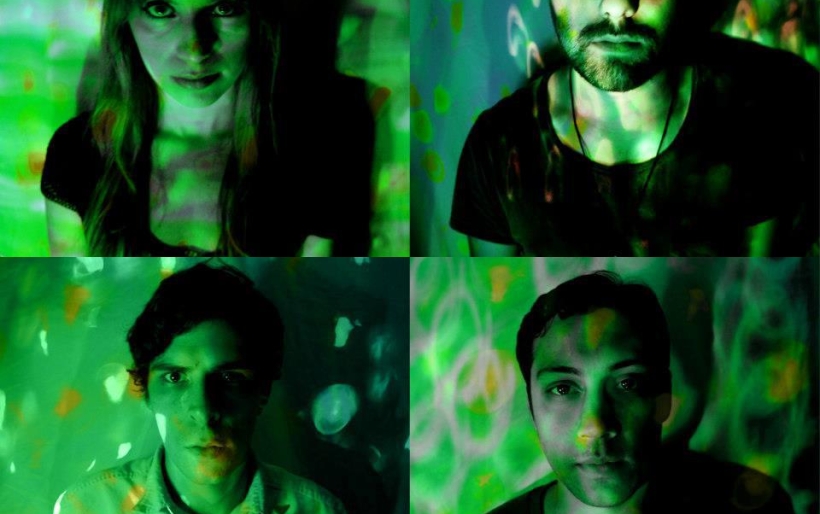 The night has past, and sometime about 11 hours ago, Sandy was downgraded from Hurricane to Post-Tropical Cyclone – which kinda sounds more like a music genre than a weather formation. That isn’t to completely make light of the storm’s destructive wake – it left millions without power, decimated shore towns and lower Manhattan – nor is it to suggest that there’s no danger out and about today. It’s more to say that the worst of Sandy is likely over, and some energetic post-storm tuneage might be in order. I stumbled across Philly psych-rock four-piece Ruby the Hatchet while catching up on music-listening yesterday. They’re loud and heavy, riffy and roaring; think Motorhead or Queens of the Stone Age with the uberconfident vocals of Jillian Taylor taking center stage. They play Kung Fu Necktie on Thursday, and last night – in the thick of the howling wind and sideways rain – released a stream of their brand new album OUROBOROS. Listen to it below.