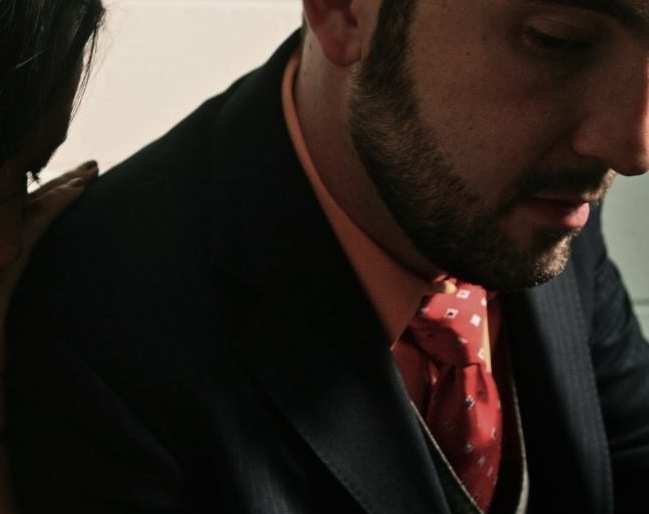 Wasting no time after the release of the popular Wu-Tang Pulp project, Philly noir-hop MC Zilla Rocca last week quietly released his brand new Party With Villains EP. (It technically dropped on the day the east coast was cleaning up from the aftermath of Hurricane Sandy, so he waited a week to announce it.) The set makes a smooth return to Zilla Rocca’s solo style – crackling vinyl and funky backing tracks, fierce rhymes and samples from crime movies. Listen to the EP below, grab a name-your-own-price download at Bandcamp and catch Zilla when he appears at Kuf Knotz’ Boombox Collective showcase at World Cafe Live on November 29.