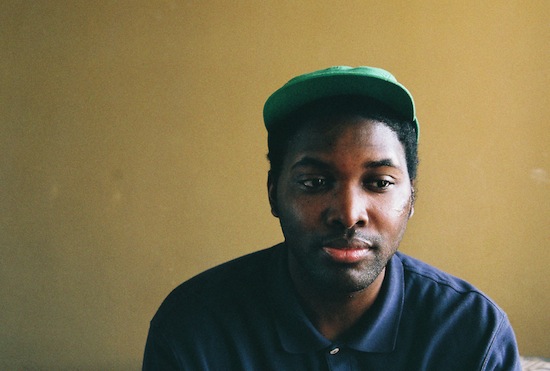 Portland based electro-pop producer and multi-instrumentalist Dorian Duvall is Onuinu (on you, in you) is playing Kung Fu Necktie on Friday, January 25th. Originally from Cleveland, Onuinu released its debut album Mirror Gazer in September on Bladen County Records. Mirror Gazer comes with all the right prerquisite dancey-syth-pop touches with a some disco touches and hip-hop thrown in to the mix. Songs like “Happy Home” and “Always Awkward” have those gleeful break-out-in-dance vibes of a song like De La Soul’s “A Roller Skinny Jam Named ‘Saturdays.'” Below, stream Mirror Gazer and watch the video for “Happy Home.”