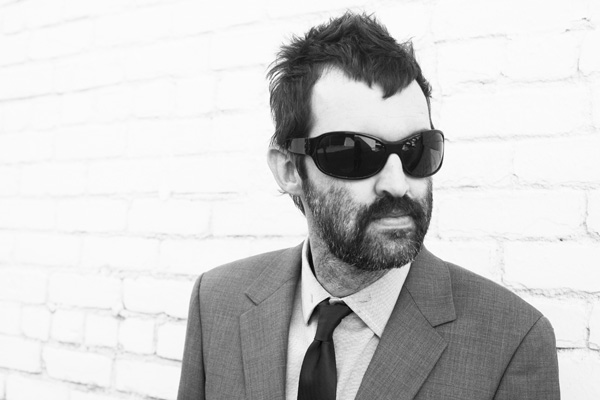 Rock out to “Peach Blossom,” a new single from Eels (playing World Cafe Live in March)

The one sure thing about an Eels concert is you never know what you’re going to get. In the early aughts, the band released Oh, What a Beautiful Morning, a live album punctuated by horn players, an orchestral overture and off-kilter banter. When they played Philly as a four-piece band a few years later, frontman Mark Oliver Everett opened the show by DJing in a fatsuit, smoking a pipe. More recently, they played the sanctuary of the First Unitarian Church as a duo, beginning by screening an hour-long BBC documentary about Everett’s quantum physicist father. From lineup changes, to instrumentation changes, it’s all a gamble, so basically, we have no idea what’s in store with the Eels show that was just announced at World Cafe Live on March 2. We can tell you this much: Eels will have a new album in tow – Wonderful, Glorious, out on Vagrant Records on February 5. The album contains a rockin’ song called “Peach Blossom,” which you can listen to below. And tickets are available now through the band’s website here.