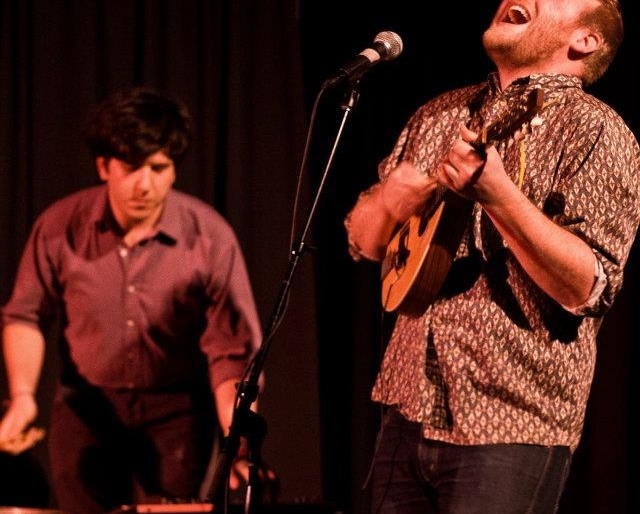 When Brendan Mulvihill gave us a listen to Wolf Like A Stray Dog, the debut long-player from his minimal garage-folk act Norwegian Arms, we were very impressed. Coming from a string of home-recorded lo-fi EP releases, this new set – done up in Dr. Dog’s Meth Beach studio earlier this year – is a leap forward in terms of production, imaginativeness and overall vibe. We’ll be exploring the entire set on Unlocked the week of its December 21 release show at Johnny Brenda’s, but today we have a sneak preview. As of this past week, the entire album can be streamed at Bandcamp, and the band’s label – Big School Records – is offering “Tired of Being Cold” as a free download. Grab the mp3 below, listen to Wolf Like A Stray Dog here, and check back on December 17 when we begin profiling Norwegian Arms on Unlocked.