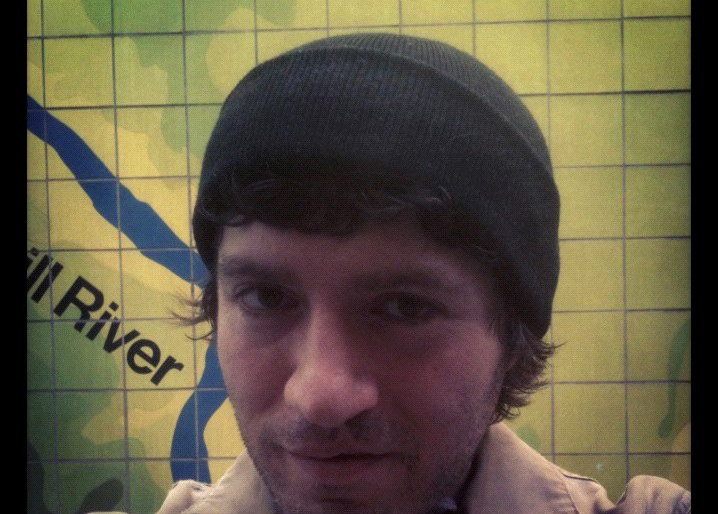 With just two weeks remaining in 2012, it’s come time to look back at the year that’s just passed us by, look ahead at the year just ahead of us, and generally reflect on stuff that got us excited – in music, and in general.

But if you’re like me, you find best-of lists a little boring. I mean, they’re kind of a necessary evil, in terms of the cultural community putting the past 12 months into context. That said, after the fifty-billionth iteration they can almost become a chore to read and to put together. So for The Key’s year-in-review, we asked our trusted sources – our writers and photographers, XPN’s on-air staff, fellow bloggers in the Philly scene and even a few musicians – to send us their Top Five Whatevers. Could be the traditional music route – albums, songs, concerts of the year – or it could be only loosely connected.

We’ll be sharing these recaps every day through to the end of the year. Today, I’ll get things started with my top five Philly music discoveries of 2012. Coming across an exciting emerging musician I’ve never heard before is easily a highlight of my job, and there was no shortage of that this year. (See the incomplete honorable mention section.) With this list, though, I tried to focus on the less-discussed acts, the ones you won’t find on a show every weekend. Some artists hit the ground running this year, and that’s great – these artists are ones that are worth your time to seek out.

1. Radiator Hospital – I first caught this new-to-town, midwestern-bred act opening for Ted Leo at a West Philly basement show last month. Singer-songwriter Sam Cook-Parrot has an extensive discography, a lively homemade vibe along the lines of Half Japanese and Daniel Johnston, and an infectious and instantly likeable delivery. Bonus points for his Jarmels cover. Listen to “…You Call That A Kiss?!” below.

2. Family Vacation – This group of Temple students contacted me out of the blue this fall. They had not even played their first legit show and I was nonetheless floored. Jangley indie pop nicely informed by Youth Lagoon  and My Morning Jacket, lots of chemistry and a free EP to boot. Listen to “Winter’s Wind” below.

3. Citizen Xavier – This emerging Philly rapper has great taste, from rapping over a Teddy Pendergrass hook to his uber-nerdy Goonies-referencing video and song, “Reel Characters.” Even if he didn’t sample and namecheck great bits of music and film, his Erik B & Rakim big-beat stylings are a winner. Watch the video for “Left / Right” below.

4. The Sun Flights – A back-to-basics acoustic duo that doesn’t get lost in the typical folky trappings. There are no overlong songs, no overly dramatic presentations, no kind of heady musicological focus that might alienate a general audience. At the same time, they write songs that people who are into all of those things would still enjoy. The perfect balance of haunting new-folk mystique and accessible pop. Listen to “I Am A Robot” below.

5. Asaad – I’ve seen this rapper’s name pop up now and again for a while, going back to his guest spot on a Dragon King song in early 2011. So maybe not “new” exactly, but he had a tremendous year, from #DIRTYMIDDLECLASS to New Black History Month to #TROY, mixing thoughtful, quasi-philosophical verses with raw, nasty, provocative ones. The beats and sounds he raps over are equally exciting, and unpredictable. Watch a video for “Jumanji Flow” below.