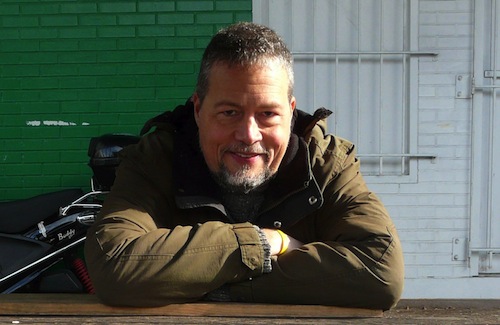 For many years, writer, critic and saxophonist Tom Moon has been part of the local music scene. He’s a former music critic for the Philadelphia Inquirer and has contributed to many publications including Rolling Stone and the New York Times. Moon also does commentary for NPR’s All Things Considered and World Cafe. In 2008 Moon published the New York Times best selling book, 1,000 Recordings To Hear Before You Die, and in 2011 he released his Moon Hotel Lounge Project album, Into The Ojala. These days (or nights, actually) you can catch Moon jamming at World Cafe Live, Ortlieb’s or Milkboy with a who’s who of the local jazz scene. As part of WXPN’s Mississippi Blues Project we asked Tom to contribute an essay to the site called “Blues Beyond The Blues” that examines the influences of the blues on other musical genres. You can read the essay here. Below, listen to a Spotify playlist of many of the songs he writes about.