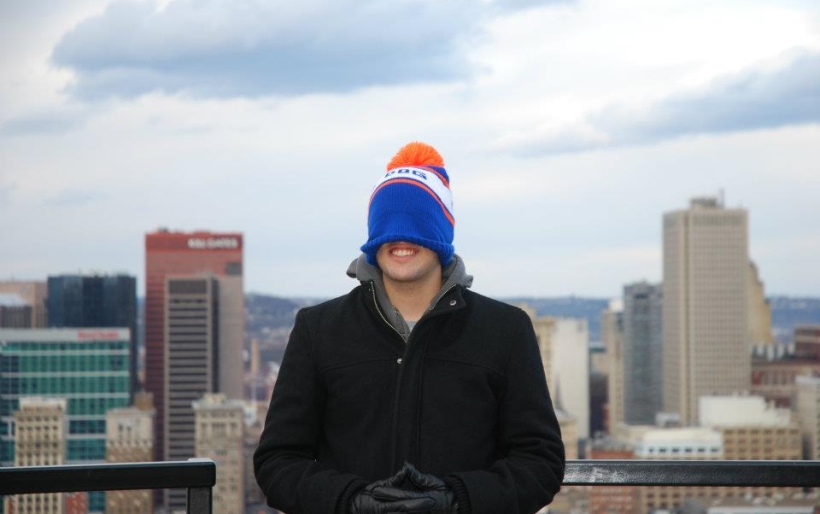 For The Key’s year-in-review, we asked our trusted sources – our writers and photographers, XPN’s on-air staff, fellow bloggers in the Philly scene and even a few musicians – to send us their Top Five Whatevers. Could be the traditional music route – albums, songs, concerts of the year – or it could be only loosely connected. We’ll be sharing these recaps every day through to the end of the year. Today, one of our favorite Philly bloggers, Kevin Kennedy of The Swollen Fox, shares his five albums he can’t wait to hear in 2013.

It’s been a great year for music fans, but it’s time to start looking ahead to 2013. While you ponder your new year’s resolutions, take some time to look at upcoming concerts and releases—there’s a lot of stuff to get excited about. Some of my favorite artists are putting out new albums next year, and most have already scheduled Philly shows as well. Here’s a list of the 5 albums I’m most excited to hear in 2013.

1. Josh Ritter – Beast In Its Tracks – March 5th (playing The Trocadero on May 16th)

Josh Ritter has been my favorite singer-songwriter for a while now, so it’s great to see that the wait for the follow up to 2010’s So Runs the World Away, his fantastic 6th LP, is almost over. Beast in Its Tracks will end that wait on March 5th. According to Josh himself, It was born in the 18 months after his marriage had fallen apart. That’s right, it’s a Josh Ritter heartbreak album. And I couldn’t be more excited.

Frightened Rabbit is a band that just keeps getting better and better. The Scottish band gained acclaim here in the U.S. after their brilliant 2008 record, The Midnight Organ Fight. In 2010, they released another great album, The Winter of Mixed Drinks, that found them an even larger fan-base. Passenger Verse will be their major label debut, a jump that adds a little anxiety to the anticipation of the record–but the songs we’ve heard so far (“The Woodpile,” “Dead Now,” and “State Hospital”) indicate this may just be their best album yet.

Earlier this fall, Taylor Goldsmith took to Twitter to let us know that Dawes had finished their next record, so it’s safe to assume it will see its release sometime in 2013. The group followed their outstanding 2009 debut, North Hills, with the jaw-dropping Nothing is Wrong in 2011, and I’ve got a good feeling they’ll continue the upward trend with an even better third LP.

Local Natives’ upcoming sophomore album is one I’m nervously excited to hear. It’s a long-awaited follow up to a critically-acclaimed debut, Gorilla Manor (fall 2009), so the pressure is on. There’s a chance the album is a major disappointment, and an equal chance it’s one of the year’s best.

Another band that’s taken their sweet time getting out a sophomore LP, albeit with much less pressure, is Hey Marseilles. Their debut album, To Travels and Trunks, was originally released in 2008 (and re-released in 2010) and has unfairly gone a bit unnoticed. Lines We Trace will come out on March 5th and I hope to see it bring this talented Seattle group more recognition.