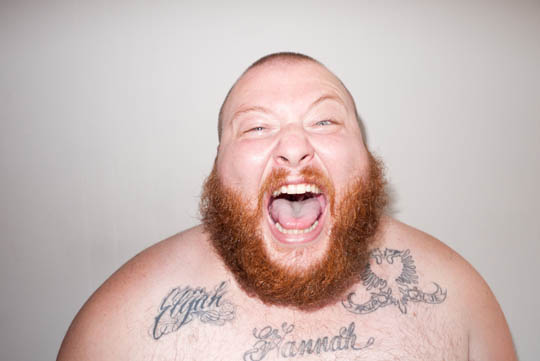 On Friday, December 28th, Queens hip-hop artist Action Bronson will be performing at West Philadelphia’s The Blockley. Bronson, a respected chef turned rapper, has released a string of critically acclaimed mixtapes and albums since 2011 and has collaborated with Ghostface Killah (from Wu-Tang fame) and Earl (from the controversial hip-hop collective Odd Future). On his most recent release, a 2012 mixtape called Rare Chandeliers, he was able to work with legendary producer, The Alchemist — who produced tracks featuring the likes of Schoolboy Q and Styles P. Also performing on the bill is Ground Up, Meyhem Lauren, Guy Harrison and Pooda Dappa. For more information and tickets visit the Blockley’s website located here. Bronson’s new mixtape Rare Chandelier can be found here. Below is the video for his latest video “The Symbol.”