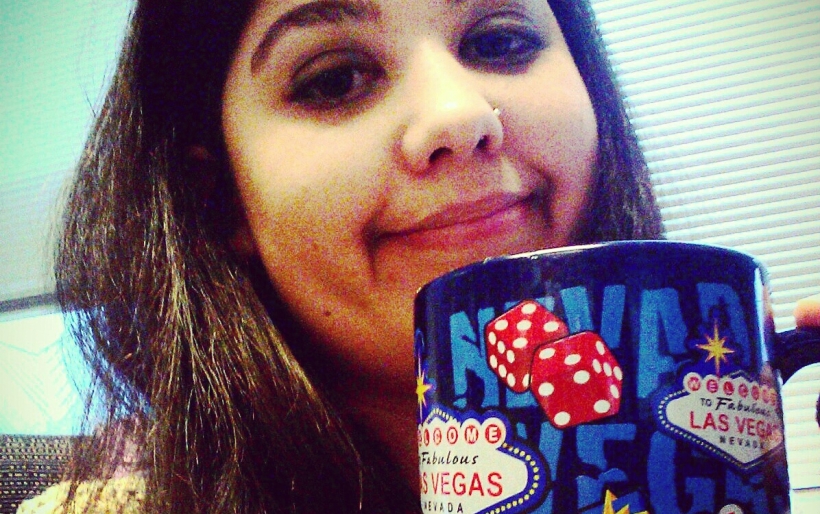 For The Key’s year-in-review, we asked our trusted sources – our writers and photographers, XPN’s on-air staff, fellow bloggers in the Philly scene and even a few musicians – to send us their Top Five Whatevers. Could be the traditional music route – albums, songs, concerts of the year – or it could be only loosely connected. We’ll be sharing these recaps every day through to the end of the year. Today, we get a second list from contributing writer Kate Bracaglia – the year’s best under-the-radar acts.

Every year around this time, music lovers the world over clamor to check out “Best Of” lists from sites like Pitchfork and Stereogum. And while these sites make an effort to cover all sorts of music, their reach is only so far. And thus I present: my top 5 under the radar acts of 2012. You won’t find them on Pitchfork’s “Best of” list—or anywhere else on Pitchfork for that matter. They’re signed to small labels, and/or releasing music independently, and thus have not grabbed the attention we know they deserve. Check ‘em out below… then make sure to keep an eye on them the next couple of years, as we know their influence will only grow. 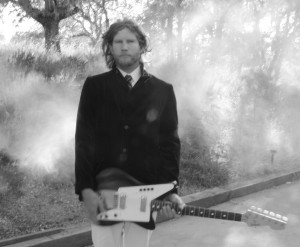 We’re already shared “The Bus Argument” here, Adams’ funky take on new wave themes, but it turns out this California songwriter/vintner has more than one trick up his sleeve. His 2012 record Pajanatan teems with creative, feel-good pop, from easy-going charmer “Nationwide” to slinky, 6-minute psych offering “Oil on Mars.”

I’d never heard of Australian rockers Deep Sea Arcade until I latched onto swinging single “Lonely in Your Arms,” as featured on MTV’s The Inbetweeners. The band might be unknown in this hemisphere but in the land down under, they’re rising stars, thanks to quirky, 60’s influenced pop nugs, as featured on their debut full-length, Outlands.

3. The Bastards of Fate Seeing The Bastards of Fate live this summer (in a tiny dive bar in South Philly) was one of the most memorable shows of the year, thanks to front man Doug Cheatwood’s crazy antics, and a completely unique take on songwriting. The band’s debut record Who’s a Fuzzy Buddy is a wild, schizophrenic romp through avant-garde experimentations, complete with big choral hooks, impassioned harmonica, a slew of bizarre sound effects, oh yeah, and some pretty catchy melodies too. Check out the video for “Digging Up the Dinosaurs” here. No one captures a mood and a feeling quite like Work Drugs, Philly’s premiere “boating and yachting” band, but also the world’s premiere sexy dancing time band. Members Tom Crystal and Ben Louisiana have a knack for combining melody and imagery in just the right way: leading to seductive grooves you can get lost in all night, then awaken to slowly, hung over, the next morning. Scoop up their most recent single, “Young Lungs,” here. 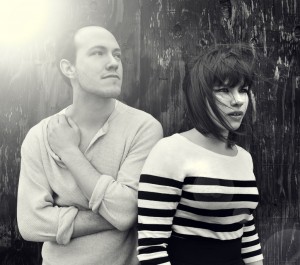 Brooklyn’s Savoir Adore crafted one of the most beautiful records of the year in Our Nature, a scintillating journey through a magical dream world, where young girls fall in love with monsters, and everything glistens in the moonlight. From pure pop confections like “Anywhere You Go” to skulking dance grooves like “Regalia,” this record was definitely one of my most-played in 2012, and is a must-listen for fans of dreamy, ethereal pop. Check out our interview with 1/2 Savoir Adore, Paul Hammer, here. We’re excited to see what they come up with next!