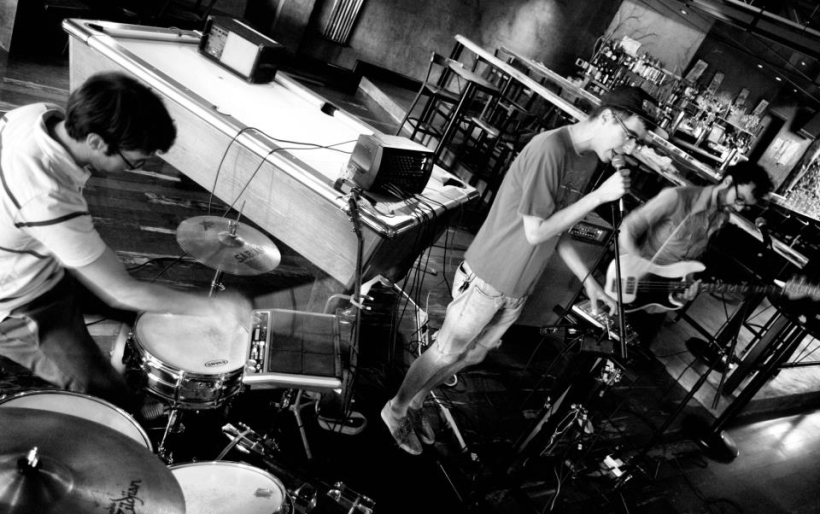 Detroit’s Jamaican Queens are still about three months away from releasing their debut album Wormfood (expected on March 5th) but they’ve already been picked up by a number of music tastemakers including Yvynyl and Noisey thanks to the trio’s beat-packed first offerings.  The latter premiered Jamaican Queens’ new video for “Kids Get Away” last week, a dramatic stalker story with a heartwarming twist ending based on a true Detroit event.  Of the song’s message, singer Ryan Spencer said:

“I wrote this song to myself as a reminder that I live in a very dangerous place and that I shouldn’t be so naive. Violence is everywhere, and though I’m more likely to be victimized in Detroit than almost anywhere else, this city also has so much going for it that no other place I’ve ever been does. The possibility of violence is no reason to flee what I feel to be the best place I’ve ever lived. This song is a reminder to myself of that. Be careful, but don’t give in to fear.”

Jamaican Queens come to Philly on Tuesday, January 15th for a show at Kung Fu Necktie with Quilt and Magic Trick.  Tickets and information for the 21+ show can be found here.  Below, watch the new video for “Kids Get Away” and download the track here.